Learning in the open

I haven't had a blog or shared my thoughts publicly since 2010. At that time, I started working as a co-founder to Powerspace.

I have a special respect for entrepreneurs who keep publishing content while managing their company. I find it hard and never really managed to do so.

The first reason is that writing works on a different wavelength that company management. The former requires prolonged periods of deep concentration while the latter is made of a constant stream of disruptive inputs and outputs.

The second is that operating a business -especially a fast-growing one- is so rich in learnings that the brain is constantly busy trying to assimilate new information, detecting patterns, applying systemic responses that will work in the long run. Additionally, writing requires (for me, at least) a sense of deep assimilation of a concept so that I can gain clarity, which helps the writing flow.

An opportunity to learn

I've decided to get back to writing for several reasons. But the prominent one is that writing helps me learn.

A good example of that happened with the very making of this website. I decided to build it with some of the tools of the front-end world that have kept me excited for a while now, all parts of a buzzword-trend called "Jamstack".

Most website pages (like Wordpress) are generated at the moment a user reaches the URL. Jamstack websites work differently: the pages are generated ahead, at compilation time, using the content to fetch the raw data (through the API of a so-called "Headless" CMS for instance), then rendered through a separate front-end app (the visible part, including the layout).

The upside? A super fast website. The ahead-of-time rendering enables to save the website as static HTML pages, which is unbeatable for speed. I passed 100 on Lighthouse without much optimisation using that stack. 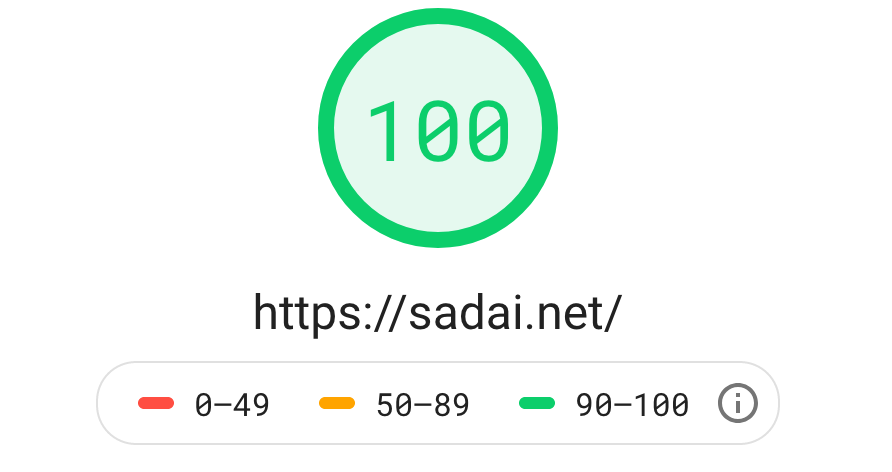 For this website, I used Contentful as the headless CMS (e.g. where I type the articles), and Gatsby as the framework that enables build-time generation, also called server-side generation (SSG). The hosting is made on Netlify, where the build is executed through a webhook sent by Contentful each time I publish an article.

I decided to open-source it so you can see for yourself and hopefully be insipired to start something too. You can access the code from this repository.

In the meantime, I hope you enjoy the content. Expect irregular publishing on a wide range of topics: entrepreneurship, finance/markets, technology, product management, etc.

I am a seasoned tech & product entrepreneur currently working on the future of ecommerce. Let's get in touch.